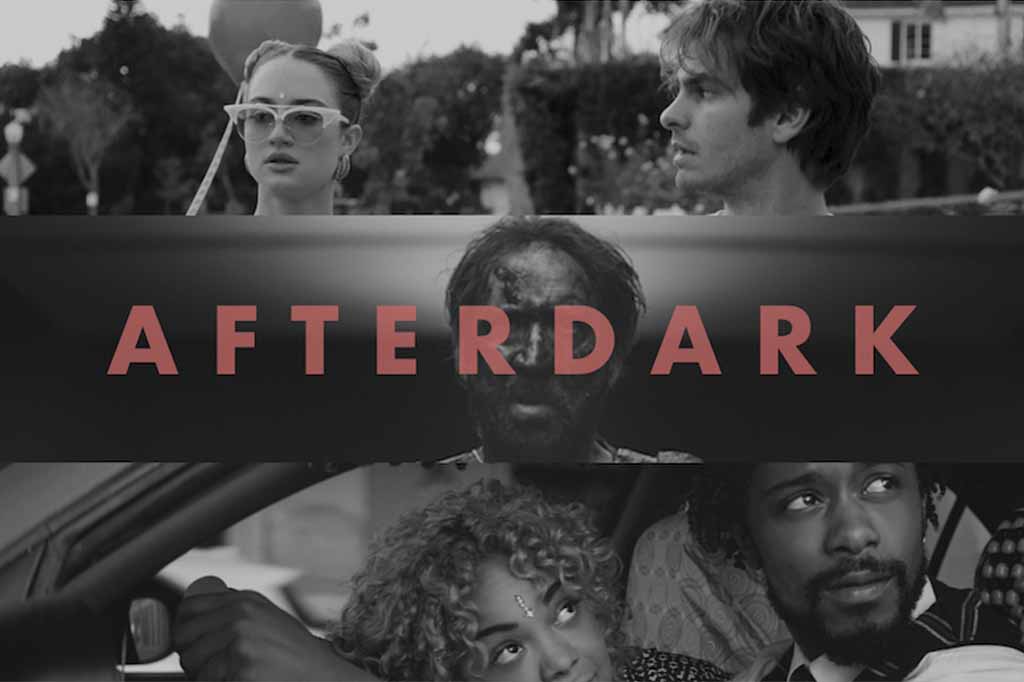 # LosCabos7 nights are filled with suspense with the return of afterdark

Por CPS Noticias El Oct 18, 2018
Compartir
One of the festival’s most popular parallel programs is back after two years: Afterdark is a platform for films that explore the universe of terror and sci-fi; extreme narratives, alternative realities and immersive universes that awaken and exploit our fear of the unknown.
When the sun sets on the horizon, the Festival’s screens will show three films that have toured the top film festival circuit: Under the Silver Lake, that follows its main character Sam, played by Andrew Garfield, as he goes on a frantic wild goose-chase to find his beloved Sarah, in a schizophrenic and paranoid Los Angeles. Sorry to Bother You is a bittersweet grievance against racial inequality, amidst a dystopian universe of totalitarian corporations. And finally, the US box office hitMandy and its warped aesthetic, that wraps us in the blind fury of Nicolas Cage’s character, which catapulted him to the status of “cult actor”.
Afterdark will be screened at Cinemex Puerto Paraíso from November 8 to November 11, as part of Los Cabos International Film Festival.
For more information, visit: www.cabosfilmfestival.com 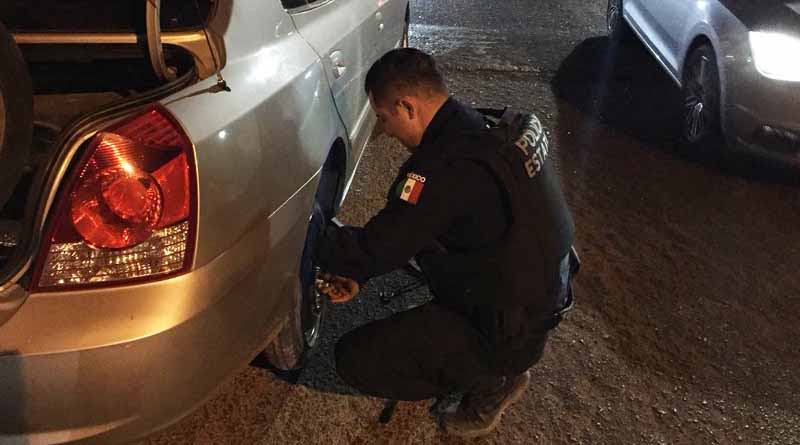 Mandy
Dir. Panos Cosmatos
Red Miller has met the love of his life, the charming Mandy, but when a group of religious fanatics murder her savagely, Red swears revenge, and will not stop until his lover’s murderers pay for their crime, in comparable pain and suffering.
Sorry to Bother You
Dir. Boots Riley
Cassius Green is an African-American who becomes an outstanding salesman in a telemarketing company after he starts adopting a “white” accent with his customers. He is quickly promoted to the top levels of the company and unknowingly becomes involved in the sinister and secret company’s agenda. 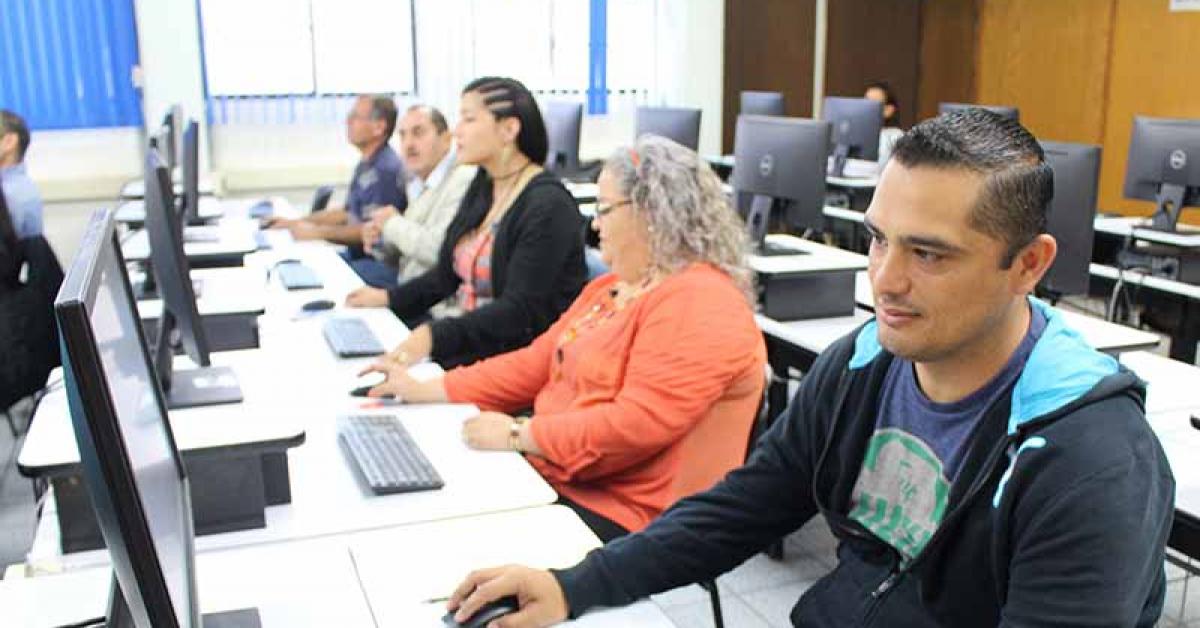 Under the Silver Lake
Dir. David Robert Mitchell
Sam, an unemployed thirty-year-old, meets Sarah and they immediately feel a strong connection, which translates into an unforgettable evening together. The next day, Sarah has gone missing and Sam goes on a mission to find her, following what he believes to be clues that could lead him to her, but that could also drive him to the point of no return.
Compartir